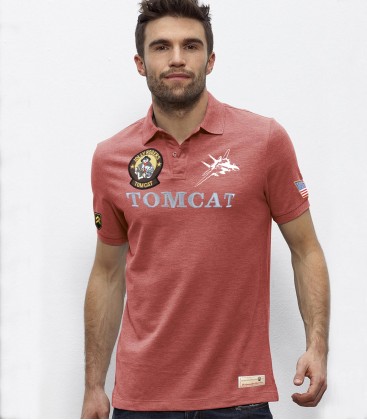 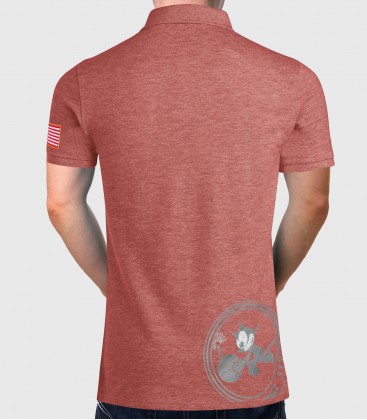 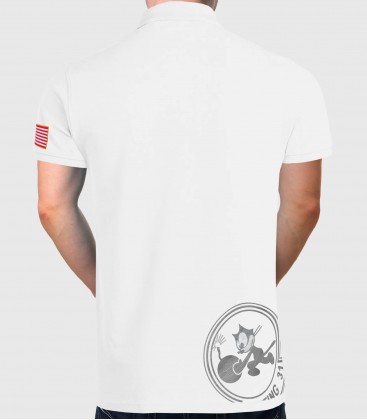 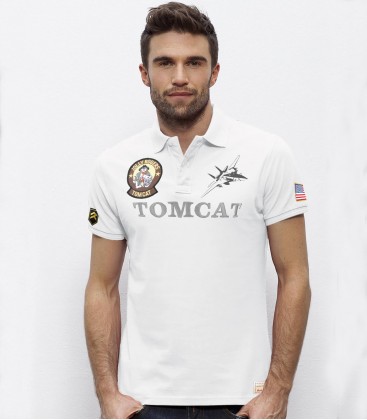 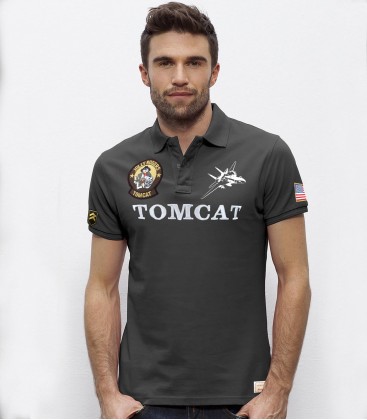 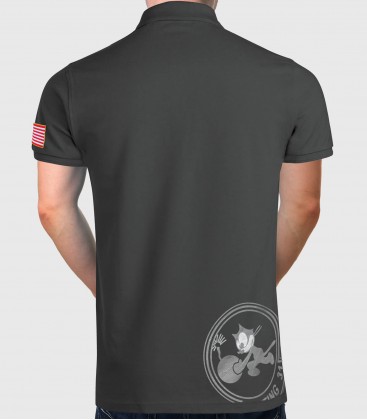 Short sleeve organic Piqué Polo. Medium confortable fit. Made of high quality 100% organic ring-spun combed cotton. Embroidery logo and flag on both sleeves. Embroidery text and patch on front chest. Small print on the front inspired on the F-14 Tomcat fighter and elaborate artwork on the back with WING 31 emblem. Sporty and casual outfit. Wide variety of colours available.

This Piqué Polo is perfect for creating a sporty style whether it´s in an air-exhibition or for wearing when looking for a relaxed casual look. Can be perfectly combined with jeans. Dedicated to the F-14 Tomcat Jolly Rogers squadron.

This squadron was initially known as the Vagabonds, but assumed the Jolly Rogers name on 1 April 1960. This squadron flew the FJ-3 Fury, F-8C Crusader, F-4B/J/N Phantom II and F-14A Tomcat before deactivation on September 29, 1995.

The F-14 first flew in December 1970 and made its first deployment in 1974 with the U.S. Navy aboard USS Enterprise, replacing the McDonnell Douglas F-4 Phantom II. F-14 Tomcat was designed as both an air superiority fighter and a long-range naval interceptor. F-14's wing sweep can be varied between 20° and 68° in flight, and can be automatically controlled by the Central Air Data Computer, which maintains wing sweep at the optimum lift-to-drag ratio as the Mach number varies; pilots can manually override the system if desired.

4 other products in the same category: 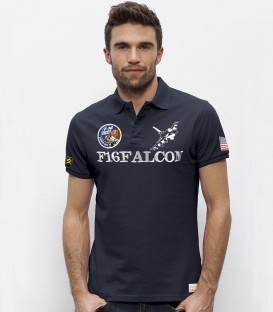 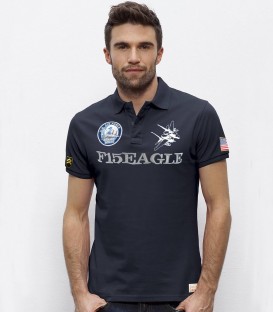 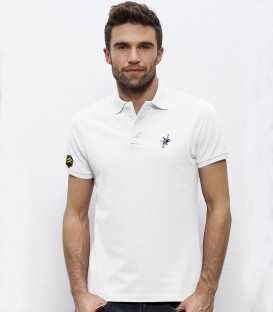 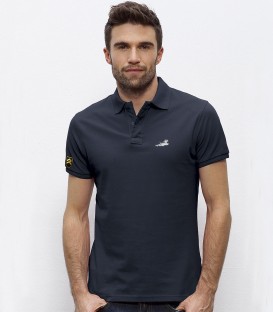 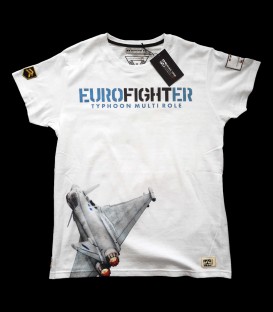 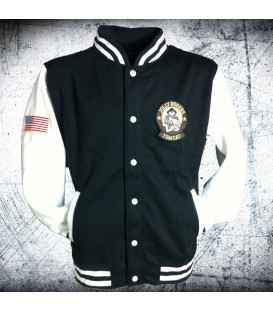